Founded in 1954, DESSANGE is a brand of luxury and excellence with a unique network of over 350 salons in 37 countries. DESSANGE has been the sole Official Hairstyling Partner of the Cannes International Film Festival. The most beautiful hair styles on the famous stairs are developed by the DESSANGE studio team. Often imitated, never equaled, the Balayage (highlighting/ hair colouring technique) was created by mister Dessange in 1983.

DESSANGE is a brand devoted to women’s beauty: we strive to offer each of our customers a unique and enchanting experience. DESSANGE is about much more than hairstyling alone; it offers customers a total beauty experience to improve their overall well-being . Often revisited and reinvented, it still finds new fans each and every day. 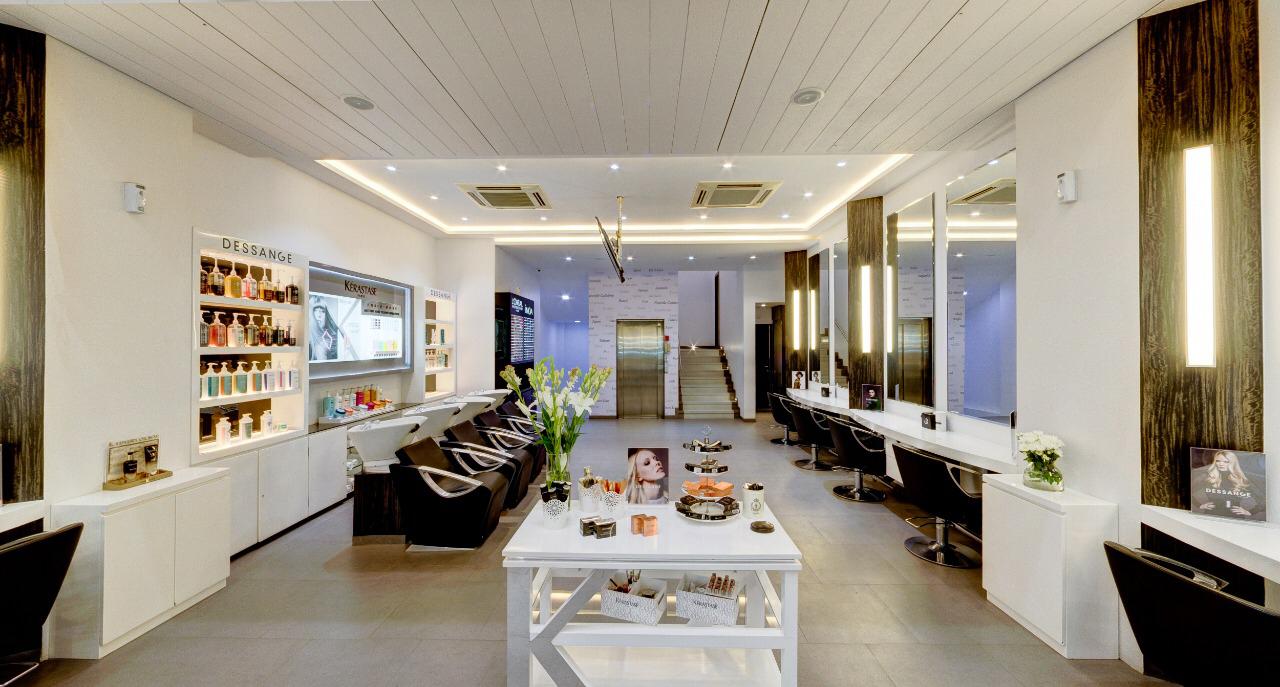 DESSANGE hairstylists use innovative brand-specific techniques that are taught to our team in Mumbai by our international trainers. Haircuts designs by our team are inspired by the world of Couture every year.

The inimitable DESSANGE Californian BALAYAGE is the undisputed symbol of this unrivaled expertise. The coloring techniques are exclusive. Like a painter with his canvas, the colorist places the color according to the cut and the hair's movement.

At Dessange, we take enormous pride in bringing you the highest quality standards when it comes to make-up and styling services. Whether it's adding a touch of glamour to your evening look, or a hint of professional-chic accents to your office look - Dessange can help.

DESSANGE, a luxury brand dedicated to women’s beauty, provides the most advanced facials and waxing with products source all the way from France. Our Dessange experts offer massages inspired by the best techniques from the four corners of the earth.

Feel your best with beautiful hands and give your feet a dose of luxury care and support. Let our professional beauty specialists pamper your hands with any or all of our treatments. 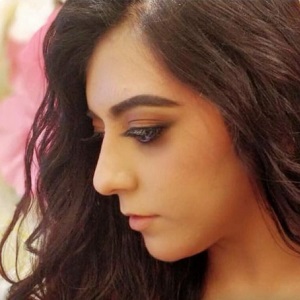 Mariyam Riyaz Nadia is the Make-up Director at French Salon and Spa, Dessange Paris. Since an early age Mariyam was passionate about by the beauty industry which led her to pursue a degree at London College of Makeup. With years of training under some of the most formidable names in the industry Mariyam today is one of the most sought after make-up artists in the city.

She believes that make-up is a way to enhance one’s features and stays true to that while working with clients. She constantly experiments with make-up techniques and looks to create visually stunning results. As Make-up Director at Dessange, Mariyam works with a clientele that includes celebrities such as Priya Kataria Puri, Deanne Pandey, Georgia Andriani, Pooja Anshul among others.

She has been instrumental in bringing to life the artistic vision of several fashion designers. In addition, she is well-known for her bridal make-up and has associated with several leading fashion magazines in the country for various shoots. As she is experimental with her style, she is also known for her special effects make-up. Mariyam has also had the opportunity to style Cherie Blair, the wife of former UK Prime Minister Tony Blair, during their visit in India for a grand wedding.

While her travels and observations of people play a pivotal role in her work, she has been inspired by idols such as Mario Dedivanovic and Kim Kardashian who have set new standards in the beauty industry. 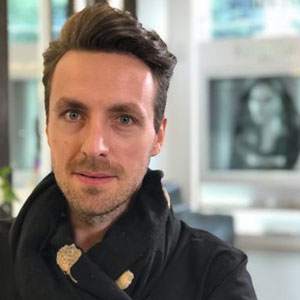 Loic Chapoix is the Creative Art Director at Dessange India, a renowned French salon and spa. At Dessange he is responsible for managing the flagship salon in Mumbai, which is one of the largest in the city. Loic’s journey in the industry began 17 years ago with Dessange in France. His love for fashion and his passion for hairstyling has led him to become one of the most celebrated hairdressers in India today.

Loic has made Mumbai his home since the last 7 years. It was under his leadership that the brand set up its Mumbai operations and has grown as of one of the leading salons in the city today. Loic’s responsibilities at the Dessange Mumbai include managing key associations with brands, events, and VIP customers of the salon. His customers include leading Bollywood celebrities and fashion icons.

Previously, Loic has worked with several luxury brands in France where he was in charge of opening new salons, training teams and collaborating with brands on several shoots. In India, he has worked with prestigious platforms such as Miss India and renowned brands like L’oreal Professional where he has been entrusted with bringing their creative vision to life through shoots and events.

Dessange is one of the world’s most sought after high end, luxury salon and spas. Our skincare, beauty and hair styling services are elegant, style forward and Parisian chic. High end never goes out of style and neither will you.